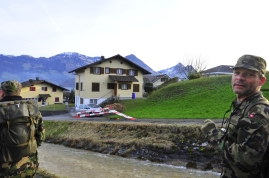 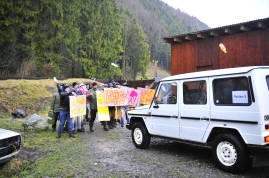 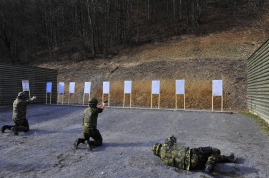 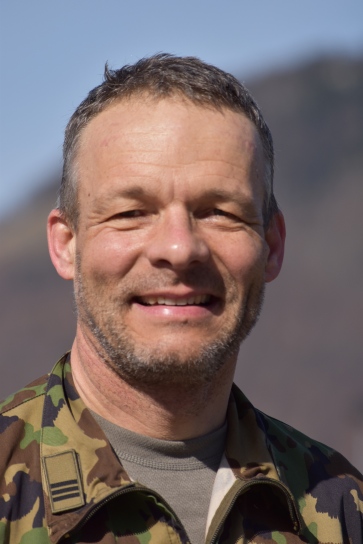 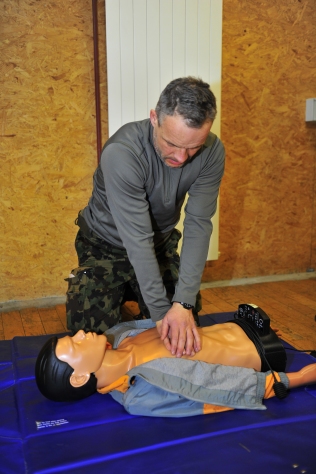 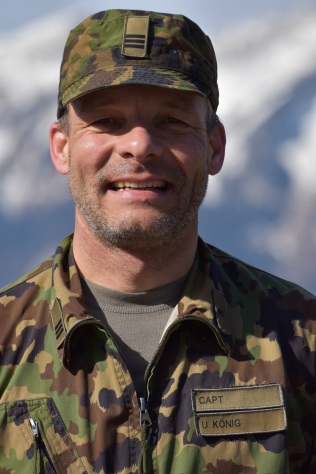 Lots has happened since I first reported for my peacekeeping training in Stans/Switzerland at the beginning of January.

Time for a quick update. I will dig deeper into my experience once I have a bit more peace 🙂 and quiet.

Most importantly, this upfront: The transition to military life has been remarkably smooth. Not something I necessarily expected after almost 20 years out of the service. I have no trouble with some of the formalities and indeed find myself insisting on some of them when my younger fellow officers are more lenient.

So far the experience has been everything I was hoping for. I loved the diversity of the three months of peacekeeping training in Switzerland. We receiving training in all of the following areas:

We were also digging deeply into the history of the Balkans and were (and still are!) working on getting a better understanding of the difficult and troublesome ethnic and socio-economic conflicts in Kosovo. It was (and continues to be) a steep learning curve.

During training, I very much enjoyed the leadership challenges and joys that came with leading a 30+ strong, highly skilled and motivated team of Liaison and Monitoring folks. A very impressive group of people indeed! Our backgrounds range from professional military personnel to people with no military background whatsoever but very strong educational and professional experiences. Most people are in their late 20s and I, at almost 50, am among the oldest.

Two of the highlights of the training were:

After three months of peacekeeping training we were deployed to Kosovo at the end of March. As a team commander, I am heading a Liaison and Monitoring Team. The main task of the Liaison and Monitoring Teams is to be the ears and eyes of the Kosovo Force (KFOR). We are here to ‘feel the pulse’ of the population and to serve as an early warning system to the Commanders of KFOR. We are a non-kinetic element and are armed only for self-protection.

Each team is assigned an ‘Area of Responsibility’ which we report on. We spend our days meeting with local politicians, government officials, village speakers, school principals, religious leaders and business owners. We distill our findings into daily reports, which we forward up the chain of command. These reports help the commander get a better sense for what is going on on the ground and to be able to proactively take action should any trouble arise.

My team lives in a house in the middle of a small town. The house serves both as our group’s home as well as our military base. The mix and match of group house living (think shopping, cleaning, cooking, dishes etc.) and military structure (think briefings, reporting structures, hierarchy) poses wonderful leadership challenges, which I of course thoroughly enjoy!

Aside from getting into our daily routine and finding our way of doing things, the highlights of our time so far include:

I am very much looking forward to my leave in a few weeks when I will be traveling back to the States and spend time with my boys. I will report back with more in depth news over the course of the summer.